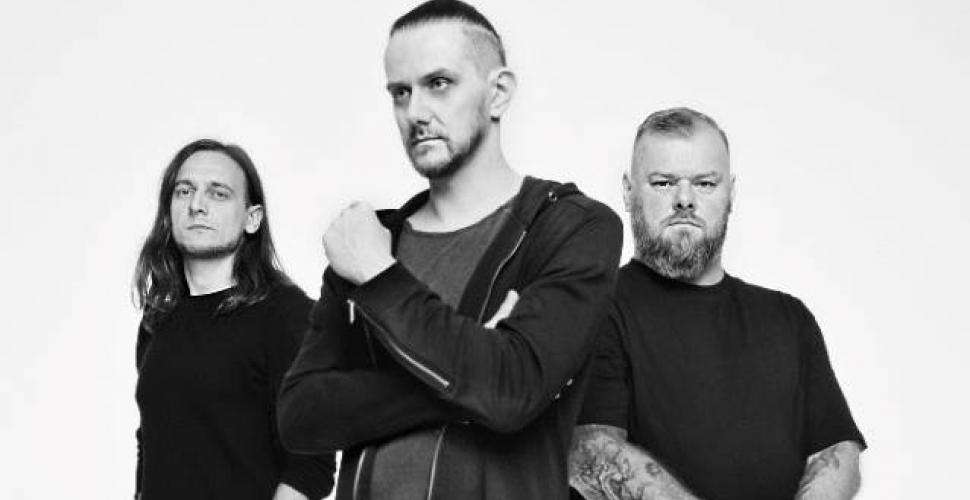 RIVERSIDE’s Mariusz Duda checked in with the following comment about the album’s overall concept: “I'd been thinking about exploring "post-apocalyptic" regions for a long time. I read books, watched films, played video games, all connected by stories about an attempt to survive in a world that had just ended. But writing such a story myself didn't make much sense until now. RIVERSIDE are starting a new chapter and after our recent experiences, a story like that has gained more meaning.

"Wasteland" is mostly about what's happening in the world these days but it also makes a reference to the tragedy that befell the band in 2016.

Musically, we've returned to darker sounds but we have also turned a new page and recorded the album in a different style. It's still RIVERSIDE but expressed in a much deeper and more mature way. Most artists say the same thing while promoting their new releases: that they have just created their best work to date. I won't say that because everything we have done so far has been consistently very good and unique. But I will say that we have never had such an incredible emotional load on any of our previous releases, and it's not likely that we will ever make such a charged album again. "Wasteland" is an epic, multidimensional, poetic and very deep album. Perhaps of the once in a lifetime kind.”

Lesoir is no longer a stranger to the Dutch progressive rock landscape and has even been successful in China.

The art rock band is influenced by Anathema, Porcupine Tree, Steven Wilson and The Gathering. Lesoir
features two fabulous front ladies. Lesoir was founded in 2010 and released its debut album one year later. In
the meantime, the band has four albums to its name.

Their second album “Transience” was produced by John
Cornfield and mastered by Brian Lucey (The Last Shadow Puppets).

Their third album “Luctor Et Emergo” was recorded at the British Airfield Studio (Elton John, War Of The World).

Lesoir has in recent years performed with bands like The Gentle Storm, Delain, Evergrey, The Pineapple Thief and Within Temptation. The band was
also featured at festivals like Night Of The Prog and the IO Pages Festival (2016).

The new album "Latitude" was produced by John Cornfield (Muse) and Bruce Soord (The Pineapple Thief) and will be released on the German
quality label Gentle Art Of Music. 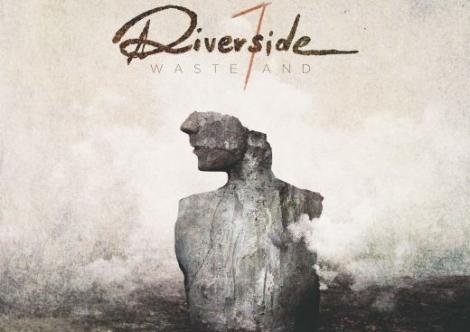 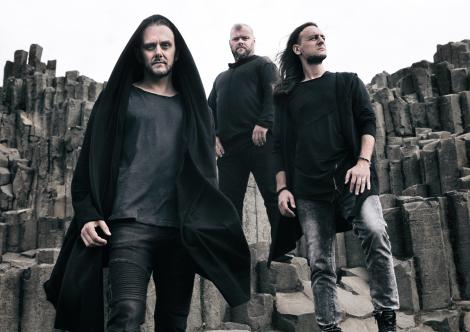