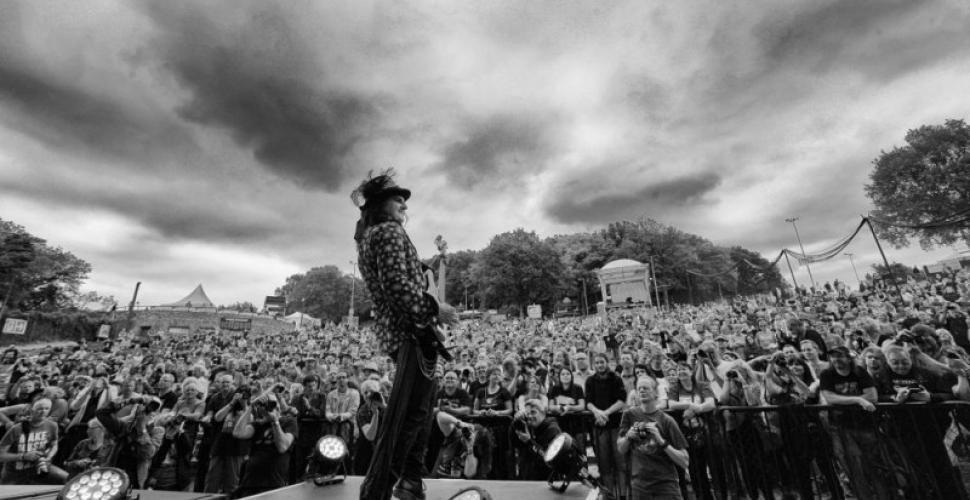 Who is Gabriel?
Gabriel Agudo is a part of this great band
In Continuum, was a part of Bad Dreams and has worked a lot with Steve Rothery Band.

Franck Carducci Band played a great concert at WLRF2018 and a lot of people saying that`s one of the best concerts in 2018. Rock, Prog & Show in a brilliant combo.

The Windmill from Norway have just released a new album Tribus with great reviews. Music inspired by Genesis, Camel and Jethro Tull.