Cosmopolite is now a part of Keychange! 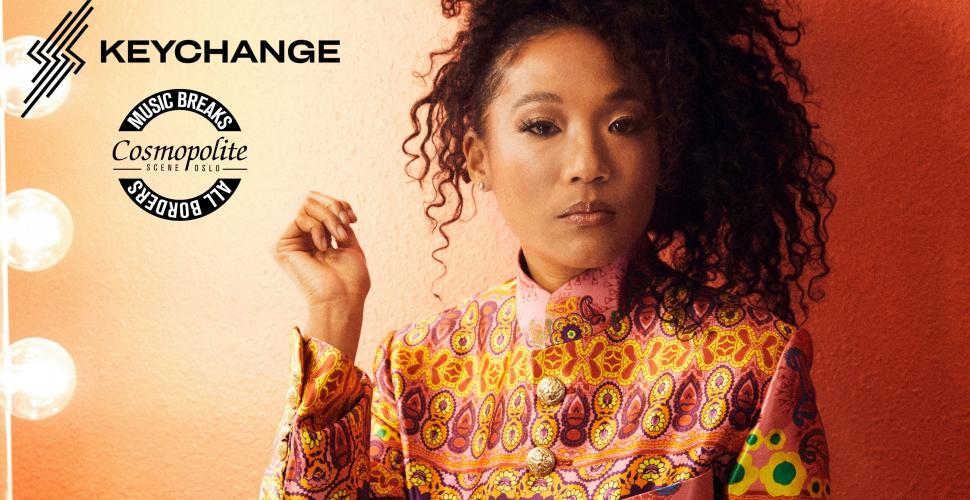 Cosmopolite is now a part of Keychange!

Cosmopolite Scene is proud to announce that we have just signed the Keychange gender equality pledge towards achieving 50% representation of women and under-represented genders.

Cosmopolite Scene is a concert hall in the heart of Oslo. Through the last 30 years we have developed into becoming one of the most central stages for local and international world music, jazz, soul and funk. One of our sole purposes is diversity – being an arena for all voices and cultural expressions. We want to be a part of the Keychange Pledge, because diversity also applies to gender balance and inclusivity for gender minorities, which is something the Cosmopolite Scene aims to achieve.

Find all of the Norwegian Keychange signatories here. A bit more about Keychange:
As campaigners for gender equality in music, Keychange invests in emerging talent with a yearly participation programme, whilst continuing to encourage festivals, conferences and a growing range of music organisations and institutions to sign a pledge to include at least 50% women and under-represented genders in their programming, staffing and beyond. The current list spans 40 countries and over 400 organisations.

In addition to the ongoing Keychange Pledge, 74 participants – a roster made up of emerging artists and innovators within the music industry – are selected each year from across Europe and Canada to take part in international festivals, showcase events, collaborations and a programme of creative labs.

Oslo World, alongside sponsors Talent Norge and Norsk Tipping, is the Keychange partners coordinating and supporting activities in Norway. Oslo World is also the festival partner for Keychange in Norway!