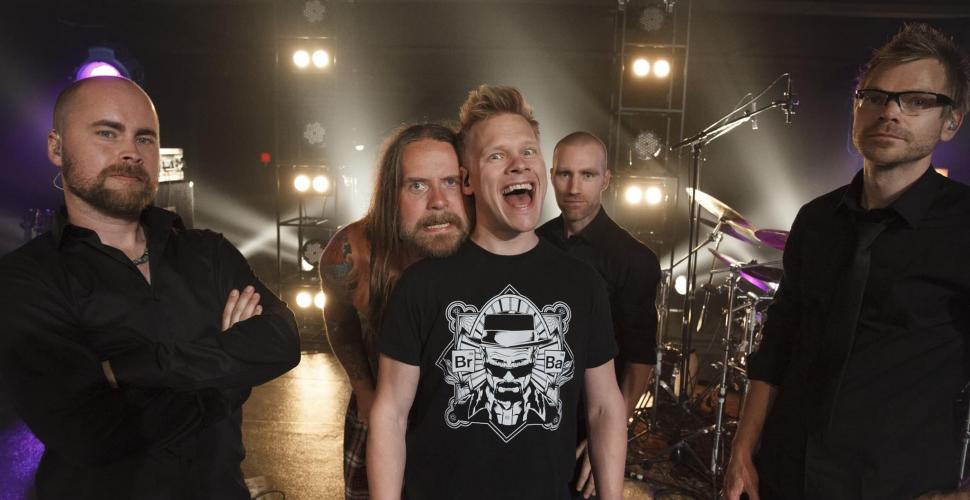 While working on the latest A.C.T album, one of the sound engineers expressed something like this: "Guys, I'm starting to understand your music now. First comes an intro, then a verse, then ... Well,

then anything can happen." That's a pretty suitable description of the popular and well-known progressive rock band from

Sweden. Listening to A.C.T is like watching a movie, or reading a really exciting book. The music is full of unexpected twists and abrupt turns. It is, and should be, an adventure, a journey. And according to the members of the band, the music can never become predictable. It should be challenging, not only for the listener, but also for the musicians in the band. The only thing that is predictable is that the music is unpredictable.

"We don’t limit ourselves, we have the freedom to do exactly what we want and that is a freedomwe take advantage of. We create the music we want to listen to ourselves, make the music we really like".

But even if they throw themselves out there without any inhibitions, the influences are obvious. Put bands like Queen, 10CC and Electric Light Orchestra in a pot and spice it up with bands like Saga, Styx, Rush, Dream Theater and Kansas. Serve this with Toto and The Beatles and you might have something that is close to a description of the inner core of A.C.T’s music. In the outer areas, rhythms,melodies and arrangements from all over the world are trying to find a way into the core to create chaos. But in this chaos, A.C.T always strives to be accessible, to have clear and strong melodies that everyone can understand. So even if the music is full of contrasts and abrupt changes, it's always the melodies that keep the music together.

ACT was founded in 1994, but it was in 2001 that A.C.T became the band it is today. The band consists of Jerry Sahlin (Keyboards,Vocals), Ola Andersson (Guitars,Vocals), Herman Saming (Vocals), Peter Asp (Bass) and Thomas Lejon (Drums).

A.C.T has also done several big tours around Europe, some on their own, but also as support for bands like Kansas,Yngwie Malmsteen,Fish and Saga. 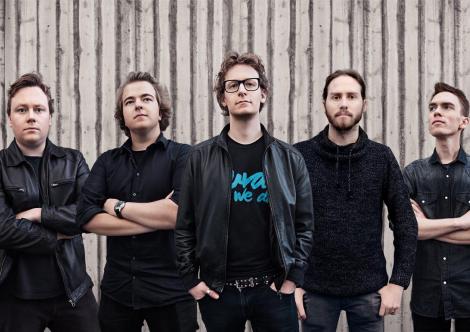 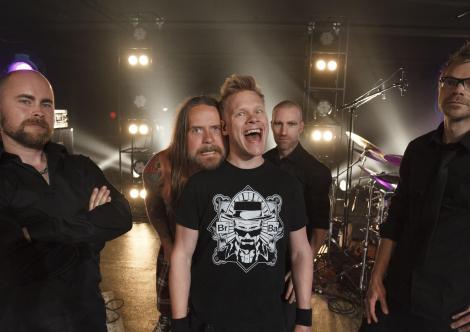