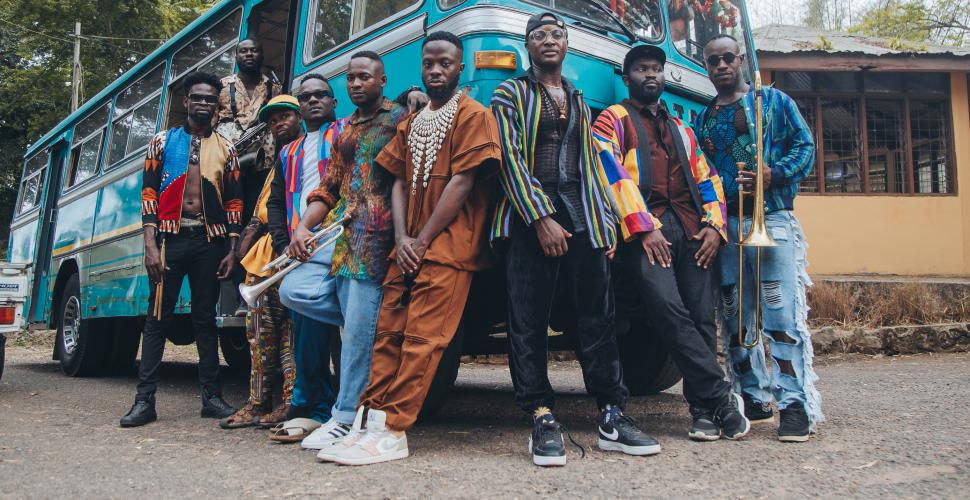 “A welcome return for Ghanaian highlife” was the newspaper The Guardians summation upon reviewing Alewa, the Ghanaian band Santrofi’s debut album.

Alewa was created as a new wave of fresh highlife rooted in the past with a knowledge of the future directly from the streets of Accra, according to the band.

The Guardian calls highlife “afrobeat’s cousin” and describes it as a lighter, breezier alternative to the intense and funk-fueled afrobeat. Highlife is a music genre that started in Ghana during its history as a colony and through its trade routes in coastal areas. It is a fusion of african metre and western jazz melodies with rhythmic structures of traditional akan music and kpanlogo music, played with western instruments.

Santrofis passion is to bring it back highlife not only to the world, but also to Ghana where the young generation has forgotten all about this great music.

“Highlife remains a rich and vital force” – THE QUIETUS

“Highlife has always been an optimistic music (which is exactly what we need right now) and this welcome debut is as refreshing as a cold Fanta on an Accra afternoon.” – RYTHMPASSPORT 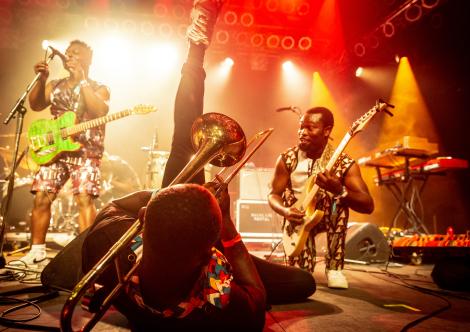 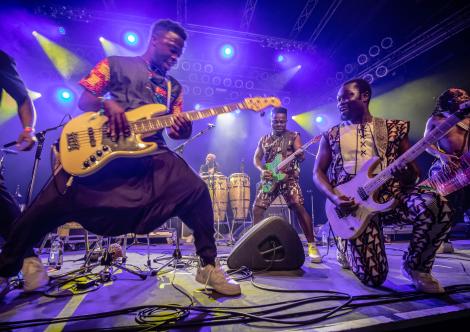