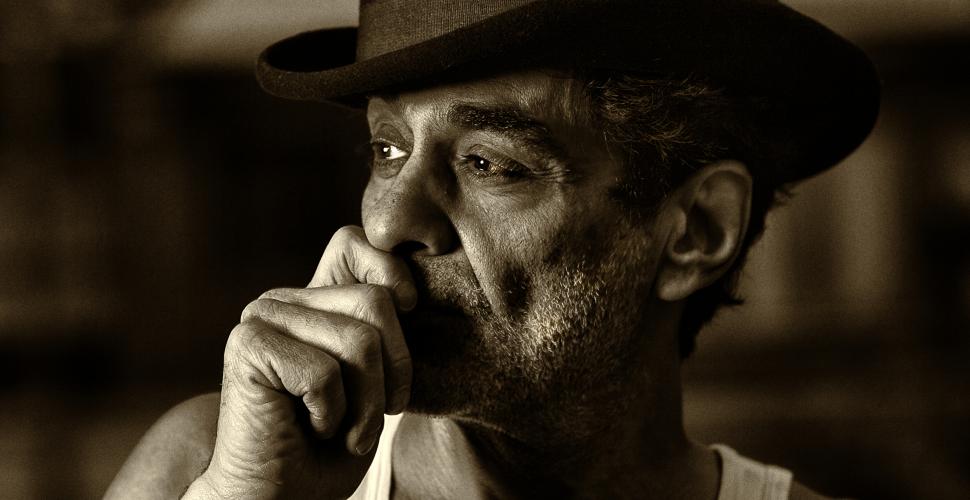 As a mythical figure on the Argentine rock scene, recently reinvented as an exponent of wild and bitter tango, singer, clarinetist, composer, performer and multi-artist, Melingo, is a living kaleidoscope. Since 2014, he has created the story of Linyera: an alter-ego, a pretext for a journey to the origins of tango and his own family tree, where the latest album ‘Oasis’ released in 2020 at Buda Musique, is the last part of the trilogy.

Melingo was a dark punk rocker who became one of the tango's foremost representatives with his rusty voice and gangster beats. He was one of the 70's mythical underground rockers in Argentina, before he went into exile and ravaged the music scene in Brazil and Spain, and then settled in Paris.

Born in Buenos Aires in 1957, he started learning music at Carlos López Buchardo National Music Adacemy already as a child, where he studied classical guitar and clarinet. In recent times he has been to most genres with great success, but in recent years it is as "tanguero" he has been given a name. One of the projects that really accelerated his career was the album ‘Santa Milonga’, released on the label of the highly acclaimed guitarist from Gotan Project, Eduardo Makaroff,

The Story of Linyera is a series built around the character of the wandering Celeste, who opened a path marked by dark compositions that connected with the Byzantine roots of his ancestors. The songs contain powerful lyrics by Latin American poets from the lunfardo tradition: Carlos de la Pua, Evaristo Carriego and above all the famous tango creator Luis Alposta. 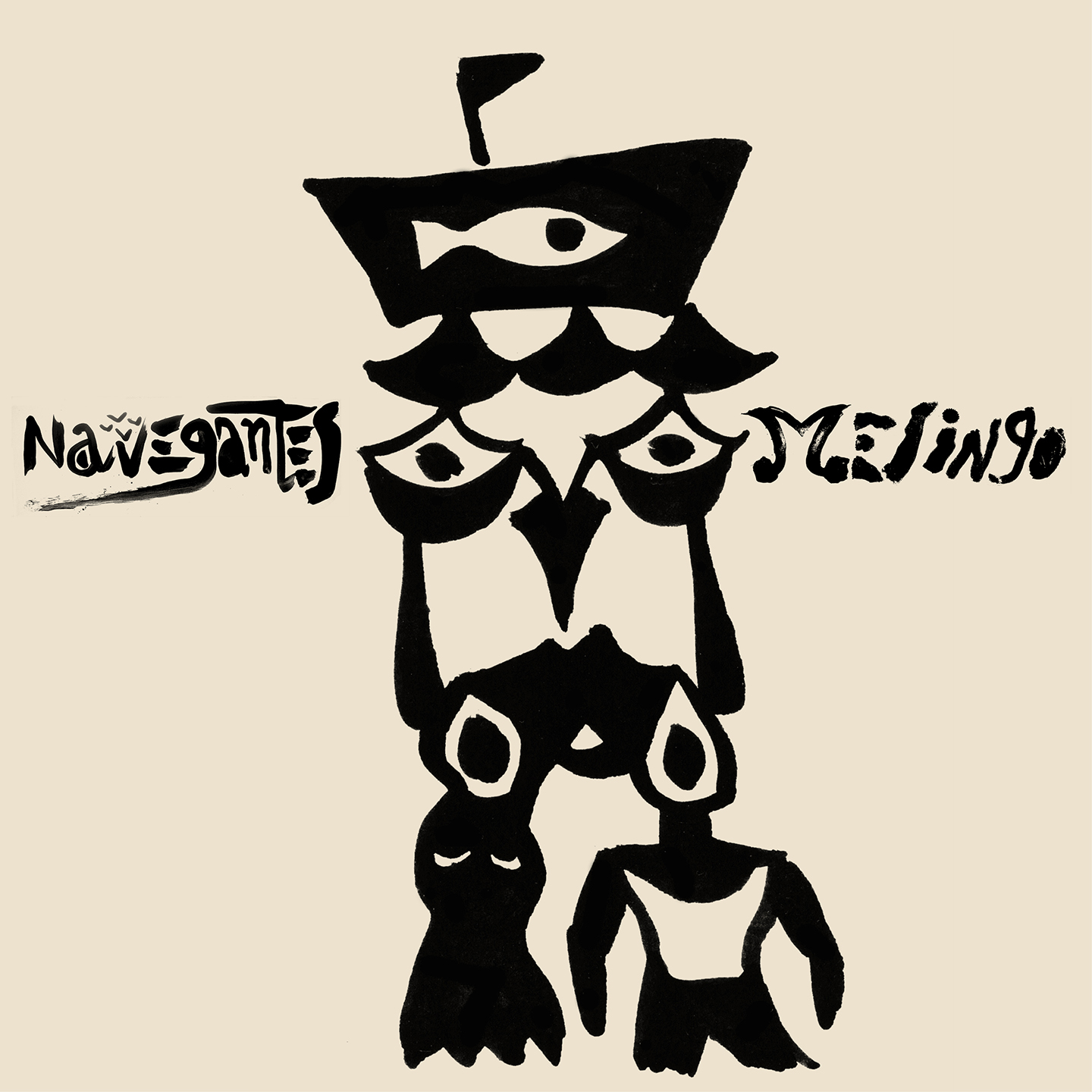 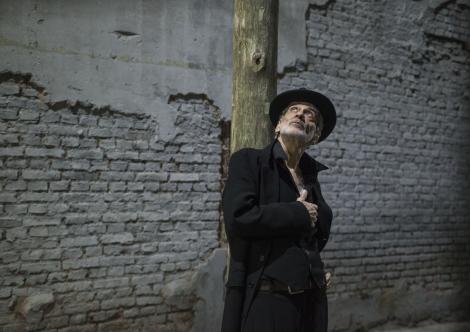 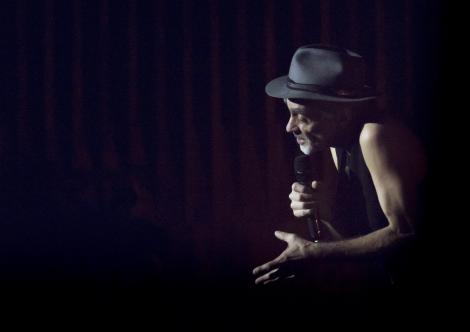 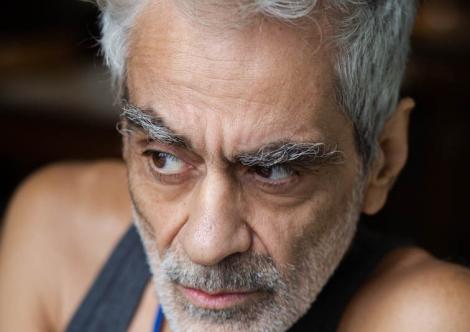 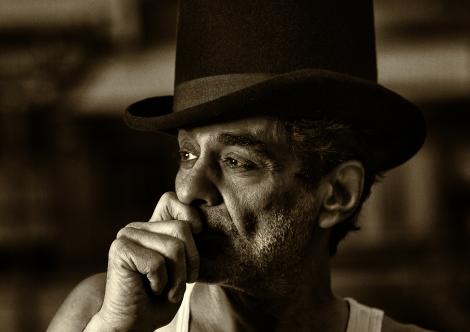