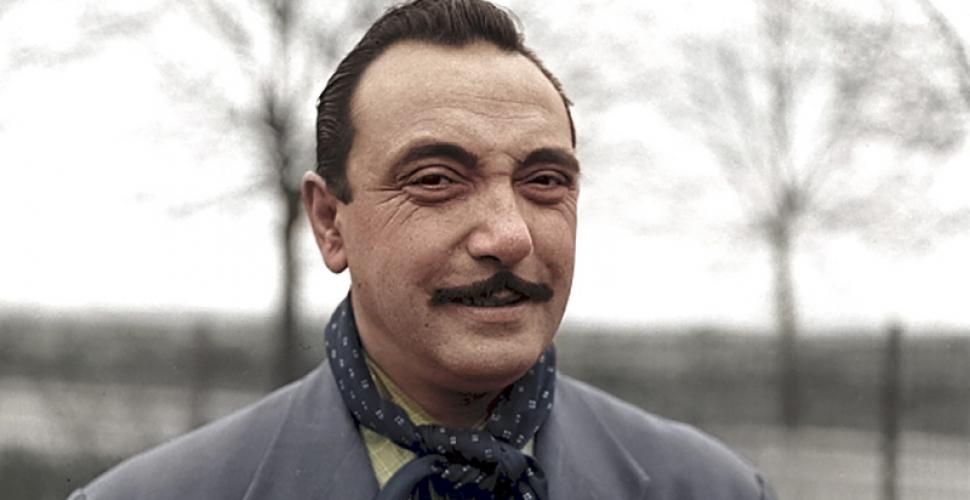 Dear audience, In 2022, 3 days of the Django Festival will be arranged, 2 concerts per day and 200 tickets for sale per day. Come and experience the highlight of the year in a covid-safe environment.