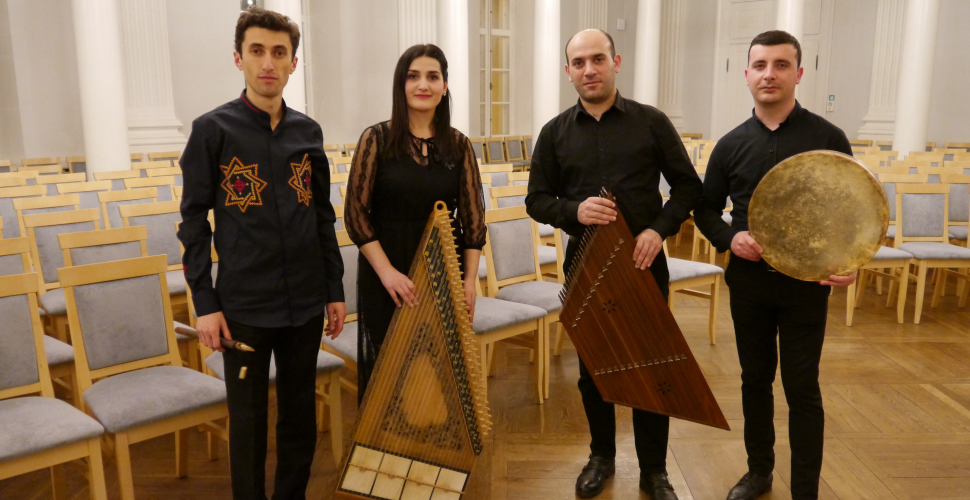 Arsen Petrosyan has recently emerged as one of his generations main proponents of the Armenian duduk. Following in the footsteps of established duduk masters such as Djivan Gasparian and his mentor Gevorg Dabaghyan, Petrosyan has managed to carve out his own pathway through diverse collaborations with Steve Hackett (Genesis), Emirati composer Ihab Darwish, and oudist Omar Bashir among others. Between both of his ensembles, the A.G.A Trio and the Arsen Petrosyan Quartet, he has performed throughout Europe, the Middle East, Central Asia and the Caucasus. As a solo artist, Petrosyan has also toured extensively in North America as well as the territories noted above.

Born and raised in Charentsavan, Armenia, where he currently still resides, Petrosyan’s more immediate familial roots are from the ethnic Armenian enclave of Javakhk (in the Republic of Georgia) while his ancestral homeland is in Erzurum (now it modern day Turkey). He received his Masters Degree in Music (Duduk concentration) at the Komitas Conservatory of Yerevan in 2016. In addition to his active recording and touring schedule, Arsen has conducted master classes and lectures on the Armenia duduk for organizations such as the World Music Institute (WMI) in New York City and the Apollo Chamber Players (Houston, Texas). Notable media appearances include those on Medici.tv, Mezzo TV, BR-KLASSIK, as well as BBC Persia among others.

This concert/tour is around his new album "Hokin Janapar". "Hokin Janapar" means "My Soul's Journey" in Armenian, and is Arsen Petrosyan's nostalgic exploration into music that has stirred his soul, which also reflects the continued odyssey of the Armenian nation. The pieces on this album aren't just songs, rather, they are a document of a nation and culture that refuses to die. 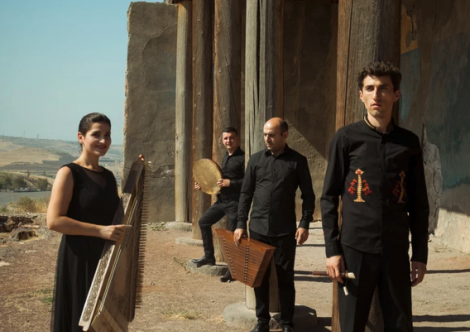 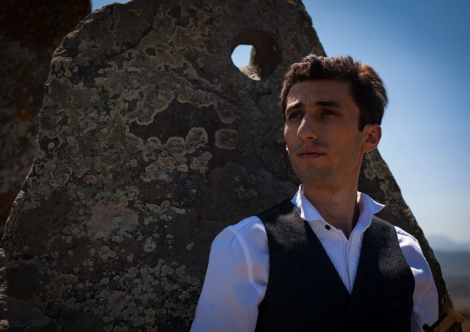 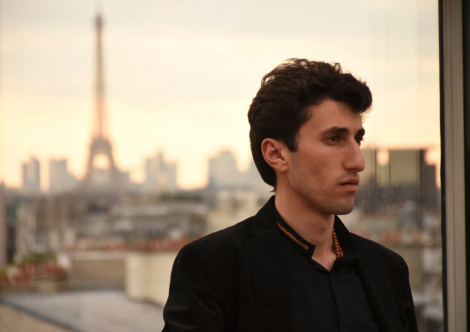 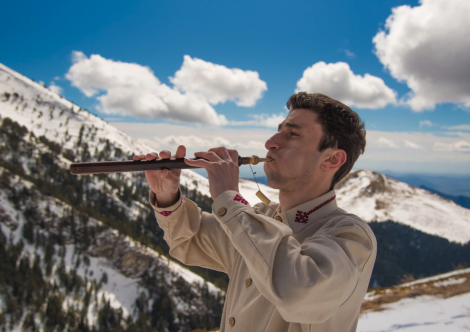