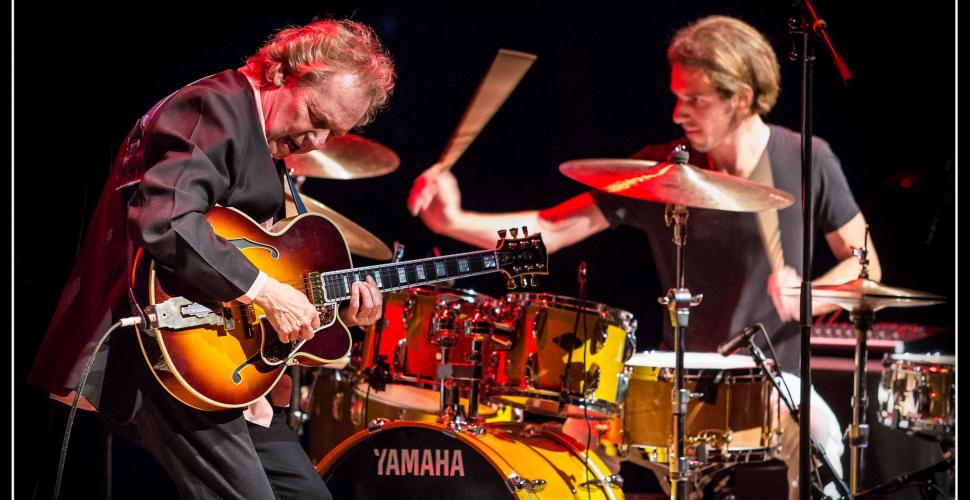 Lee Ritenour, also known as "Captain Fingers", is the man behind the 1981 hit "Is It You", and is an internationally renowned guitarist, studio musician and composer with over 40 albums behind him.

The GRAMMY winner is a pioneer in modern jazz and funk, and has won numerous awards during his career - in addition to almost 20 GRAMMY nominations. Ritenour has over 3000 sessions behind its sleeve. Here we are talking about a catalog consisting of greats like Pink Floyd, Aretha Franklin, Steely Dan, Barbra Streisand, Dizzy Gillespie, Sonny Rollins, Joe Henderson, B.B King, Frank Sinatra, Simon & Garfunkel, Ray Charles and Peggy Lee. Not to forget the range of talent that emerges from his solo work and collaboration, especially Phil Collins, Ivan Linz, João Bosco, George Benson, Chaka Kahn, Herbie Hancock and Caetano Veloso.

Now, Lee Ritenour is current with the album "Dreamcatcher", his first solo album ever. “People have been telling me for years: "Rit, you gotta make a solo guitar record." "In the past, I’ve always been the band guy, the ensemble guy, the collaborative-guitar-player guy. So this was the one project I hadn’t done. And this year, I knew it was time.”

"Dreamcatcher" may have been triggered by personal challenges, but the album took shape in the global pandemic, Covid-19. Ritenour had already composed several essential soundtracks before the lock-down, but when he sat in quarantine in his makeshift studio in Marina Del Rey, equipped with a little more than seven guitars, a computer interface and good intentions, the guitarist let the context flow into the music. "It was an important album for me," he notes. "Especially now, with everything going on in the world."

In other words - a very suitable album at the moment, and we are looking forward to the Norwegian premiere on Cosmopolite Scene on October 28th! 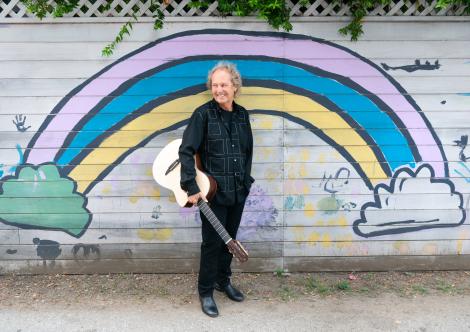 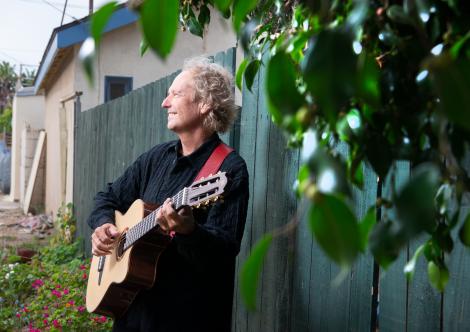 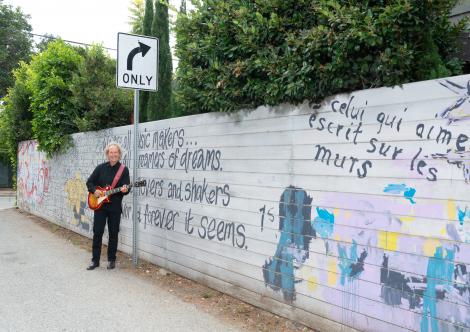