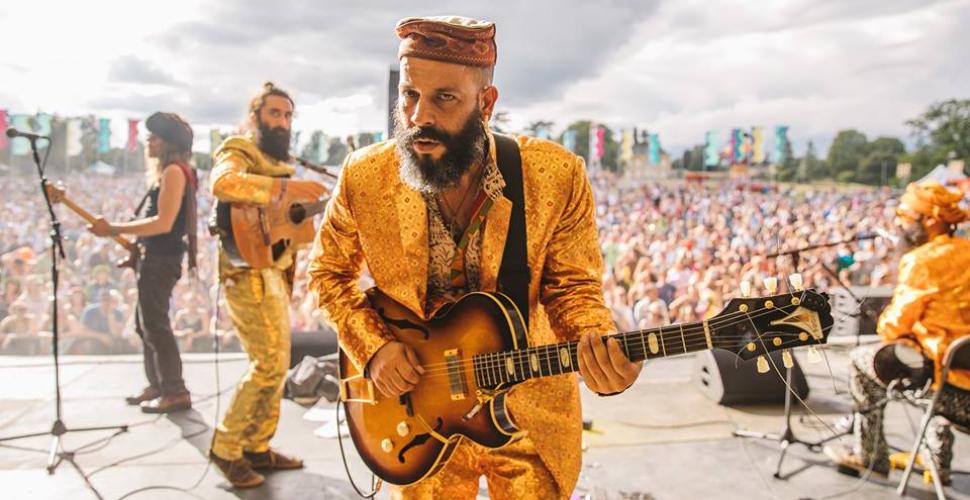 Together with the Films for the South festival, we invite audiences to Films from the South’s closing ceremonies with film and music, Saturday the 19th of November.

We will kick the evening off with a short ceremony marking the end of the film festival. Following, we will screen two episodes of Lido Pimenta’s new TV show LIDO TV, before we end the night with a bang through a concert by The Turbans.

Pophybrid, afro futuristic rebel, global artist, and now the creative creator of the eccentric satirical TV series Lido TV. We will show two fresh episodes of Canadian-Colombian Lido Pimienta’s new TV series, which had its world premiere at the film festival in Toronto earlier this year.

The episodes FEMINISM and HATE have been picked out for the screening, as part of our closing night ceremony at Cosmopolite. From her colorfully decorated studio, with the help of her super cute friends, we join Pimienta’s piercing look at racism, Internet trolls and macho stupidity in the Colombian DJ scene.

“Every single person in this band has such a strong fire inside of them,” says founding member Oshan Mahony of the Turbans.

“I know so many good musicians in this city, and even around the world, who play perfectly, but when they play, they don’t release the passion of the music. Everyone in this band has so much Fire.”

Mahony founded the group together with violinist Darius Luke Thompson, when the two met in Kathmandu. The two half-Iranian, half-British nomads immediately hit it off. They began busking throughout India, picking up musicians along their journey.

Some years later The Turbans have released their first self-entitled album “The Turbans” made by the seven musicians with origins from countries such as Turkey, Bulgaria, Israel, Iran, Greece and England.

Kurdish percussionist Cabbar Baba called The Turbans “music from manywhere” as they perform music in a high-energy blend of Balkan, klezmer, Gypsy, and sundry other styles.

Their interstellar live show has an ability to ignite the crowd. Sonically huge and visually arresting, they are a powerhouse of talent, bringing their vibrant and unique sound to audiences who can do nothing more than smile, dance and shout for joy.

“The Turbans are a stomping ensemble that sound like Eastern Europe swinging the Middle East around by the arm in the middle of a raucous party.” – Songlines.

“The Turbans’ whirlwind album is similar to taking a trip around the world in 80 days.” 7.5/10 Rhythm Passport

Jerry Boys is the master mixer of the album. “He likes a raw sound with real energy” says Mahony of Boys, who kicked off his career at Abbey Road Studios and worked on records by the Beatles, The Rolling Stones and Pink Floyd.

The song “Riders” is about nomadic life — the band spends half the year in Goa, the other half in the UK — as well as “being taken away by music.” “The upbeat song “Hackney” honors London’s most diverse borough, which every band member has lived in and serves as an important musical hub in the UK. The song was highlighted by The Guardian in their review:

“The Turbans are a British-based fusion band whose “music from manywhere” switches from the Balkans to the Middle East and from flamenco to North Africa. The best track on their self-titled debut is a cheerful love song to Hackney.” - The Guardian

The collaboration between Cosmopolite and Films from the South goes way back. In the 1990s/200s Soria Moria was used as one of the festival's main screening venues, and the concert stage at Cosmopolite was used as a cinema. Now we are celebrating our shared history. 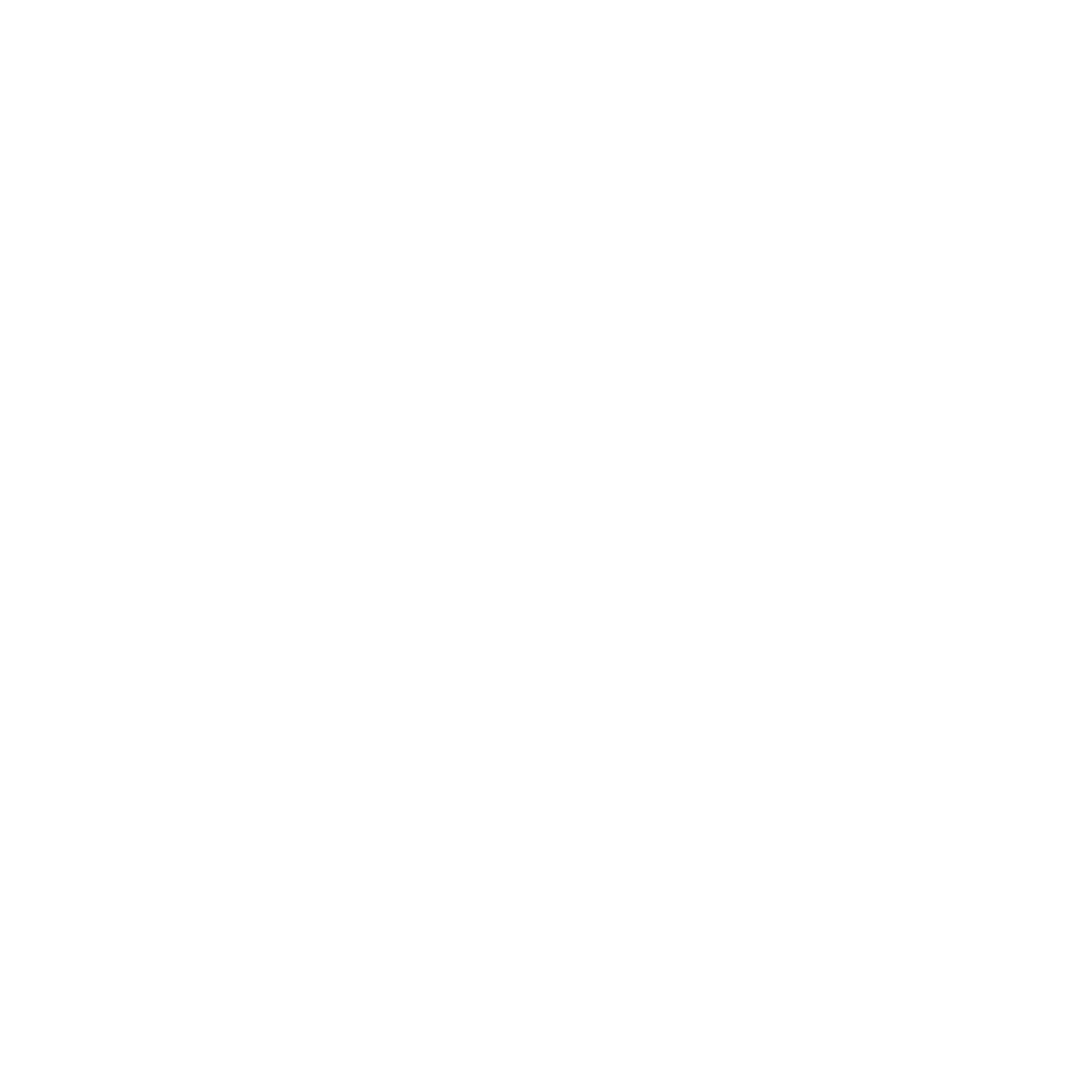