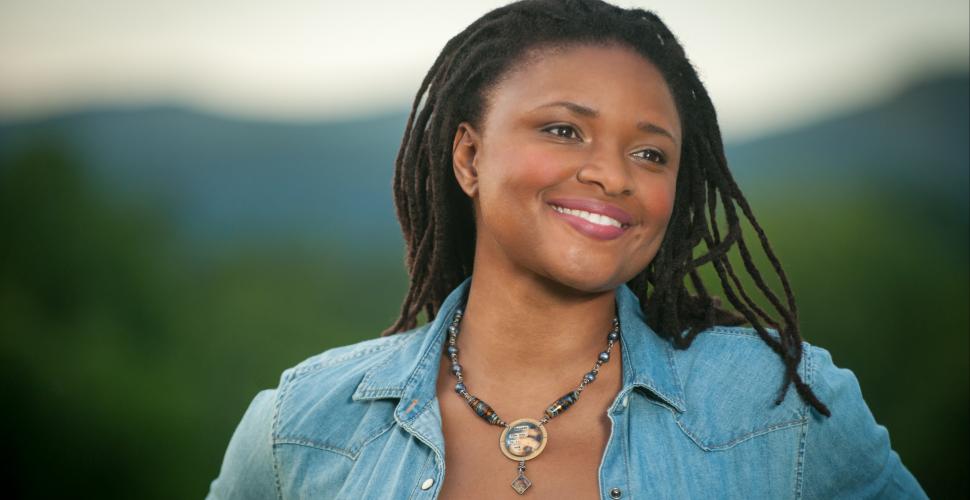 Yet another great voice! On National Women's Day 2022, Lizz Wright will perform at Cosmopolite, and what better way to celebrate Women's Day than with a strong female voice? The New York Times describes her voice as “a smooth, dark alto possessed of qualities you might associate with barrel-aged bourbon or butter-soft leather”.

Lizz Wright was born in Georgia, USA, and grew up with a father who was a musician. Her childhood was embossed by soul, gospel, and RnB - no wonder these are the genres she has dedicated her career to develop. Wright has put her soul into several of the old classics and started her career as a Billy Holiday interpreter. Today, her repertoire is a good mixture of cover songs and her own songs, and in total Lizz Wright has released 6 albums, where the last two records both ranked at the top of Billboard's jazz list.

Lizz Wright's music represents love and humanity regardless of social divides - her desire is for music to give the listener a sense of belonging, no matter where, both physically and emotionally. One who has felt this is Barack Obama, where the song "Lean In" was added to the former US president's playlist. Experience Lizz Wright's big voice with us at Cosmopolite, and she might end up on your playlist as well. We look forward to a magnificent National Women's Day celebration with a strong woman, who not only uses her voice for singing, but also speaking up for what she believes in! 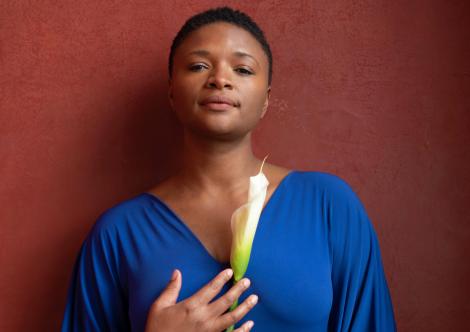 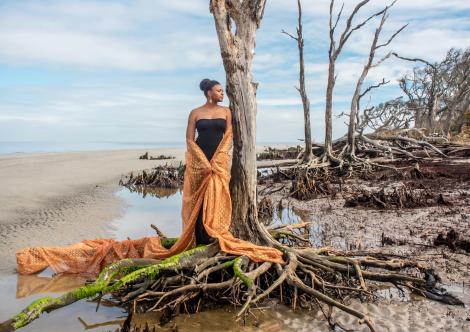 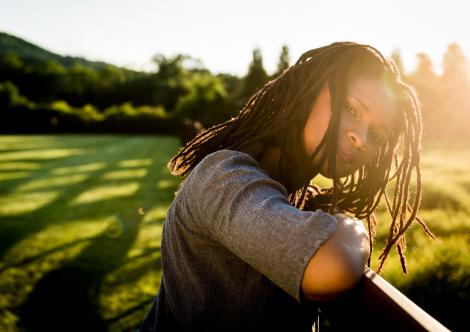 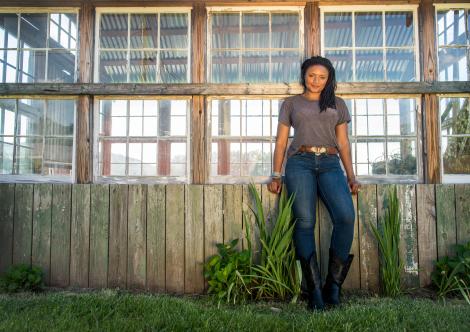