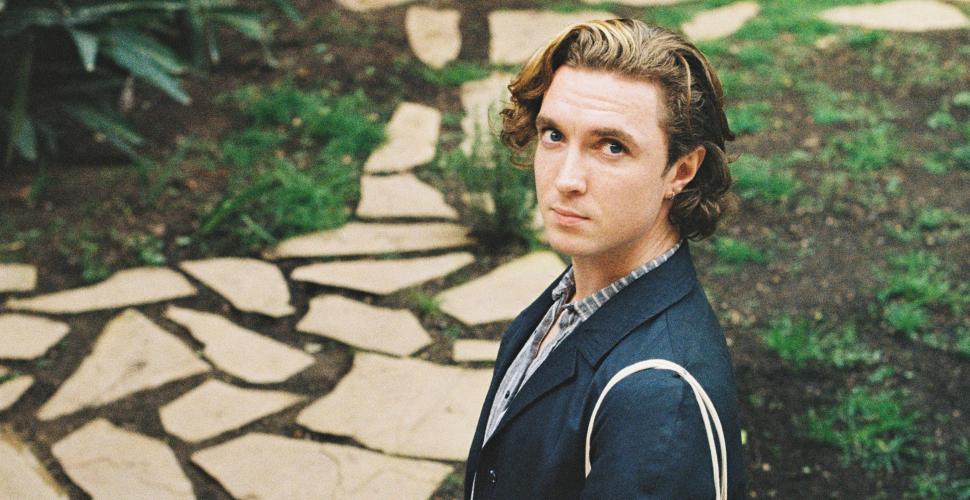 Just over a year after the critically acclaimed debut album "A Beginner's Guide To Bravery", David Keenan is ready to ask the question "What then?". This in the form of a new album with the same name, and we are very much looking forward to hearing the answer.

The talented Irishman is what one might call a true artist. For the last two years he has toured the world (among other things with compatriot Hozier), released a beautiful debut album, played several sold-out concerts and lived the artistic life in Paris with cheap wine and an old-fashioned typewriter. This will make more music.

Keenan is known for his mesmerizing way of telling stories, with a finesse that takes you to another place. Keenan's abilities as a wordsmith are accompanied by his dynamic vocal performances; dramatic, soft, expressive and sensitive. Not just another man with a guitar, that is.

Everything is in place for this Monday in November to be a very nice one.

Tickets on sale now via Ticketmaster.no. 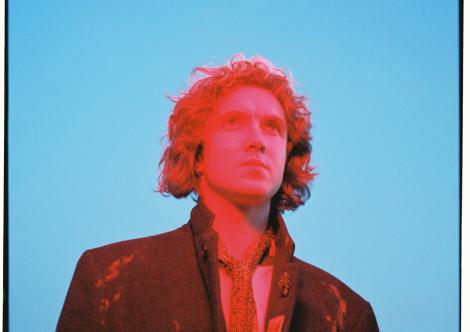 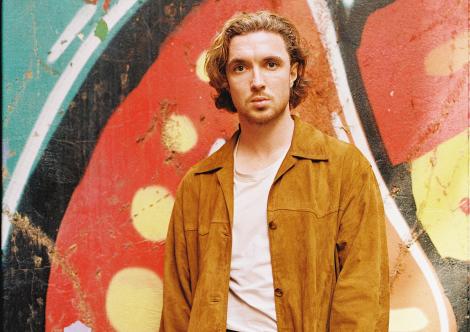 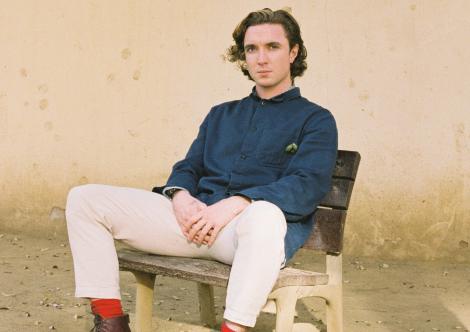 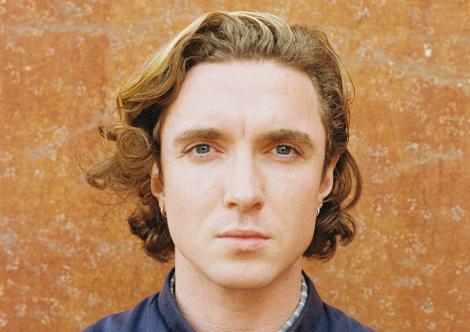 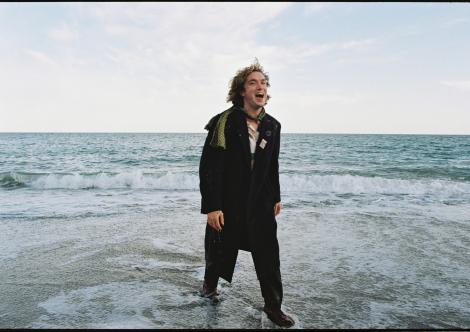 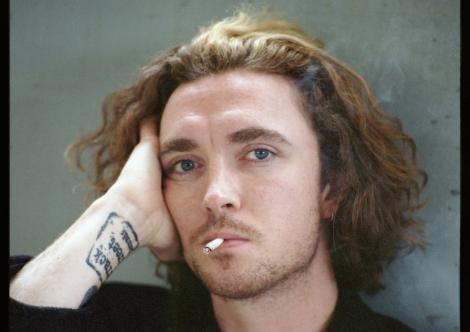