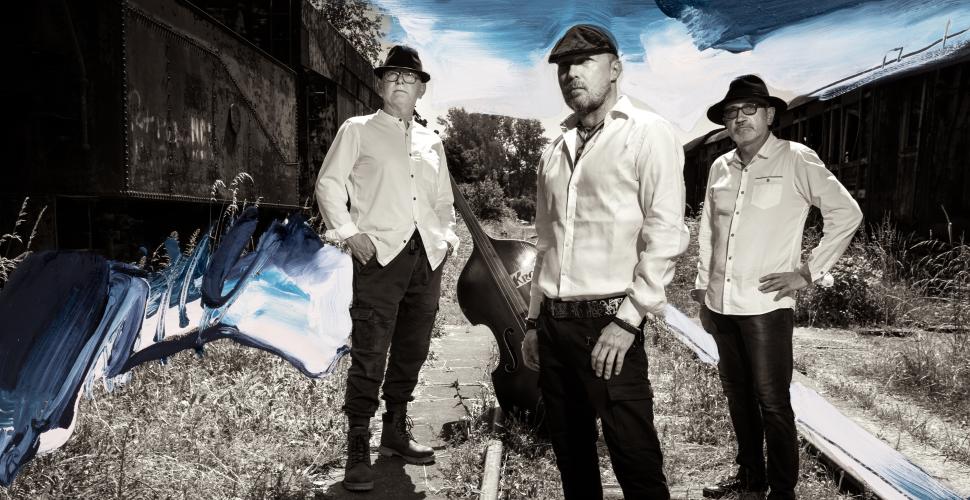 Originally known for Klezmer music, Kroke draws inspiration from ethnic music through their own improvisations. This way, they create their own unique style, genre bending across time and space. This has not only been discovered by audiences, but also other well-known artists worldwide.

Kroke reacently released their latest album “Rejwach” which includes music composed for the theatre production with the same name, based on the book by Mikołaj Grynberg.

Kroke has previously performed at Cosmopolite with great success, maintaining the Jewish Klezmer tradition, but playing it in their own way. The trio started their musical career at jazz clubs in Kazimerz, the Jewish quarter in Krakow, and got their breakthrough when Steven Spielberg discovered their music during the filming of “Schindler’s List”.

Peter Gabriel and David Lynch are also great admirers of Kroke. They have played together with artists such as Nigel Kennedy, Tomasz Stańko, Spanish violinist Diego Galaz and the Norwegian folk musicians in Tindra. They have performed on large stages and festivals all over the world, and have especially found an enthusiastic audience in Germany, Spain and here in the Nordic countries.