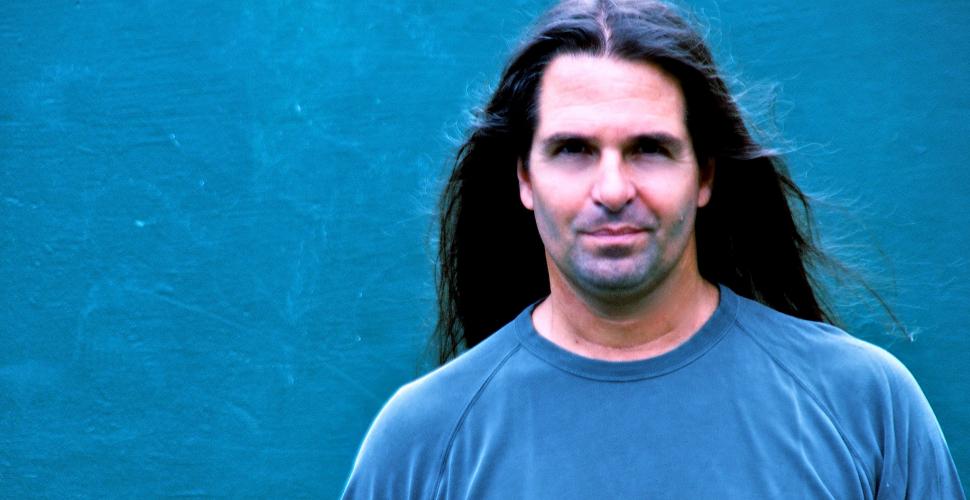 By public demand we are proud to present the beloved Michael RuffBand.

Michael (failed to) grow up on the East coast, then moved to Los Angeles where he lived through the hairspray and ignorance of the'80's. More well-known among artists and musicians then in the mass music marketplace. Michael stays close to his home of 20 years (Hawaii) rather than take time away from family for "career". Michael works with many of the top international and Hawai'ian artists, writing, recording and producing music. A gifted singer and keyboardist and live performer, He has released eleven solo CDS worldwide. His worship songs are honest and have a wonderful way of bringing people into the presence of God. He has written multi million selling songs for and with such artists as: Bonnie Raitt, Natalie Cole, India Arie, David Sanborn, Kenny Loggins, BeBe Winans, Kal David, Huey Lewis and the News, The Doobie Bros. and so many others.

Michael is a gifted producer and engineer that will always focus on the song and artistic integrity. As a producer and songwriter,he has been associated with many Grammy Nominations, and has won and been nominated for multiple Na Hoku Hanohano awards (Hawaiian Grammys). His music is used often in Television and Movies.