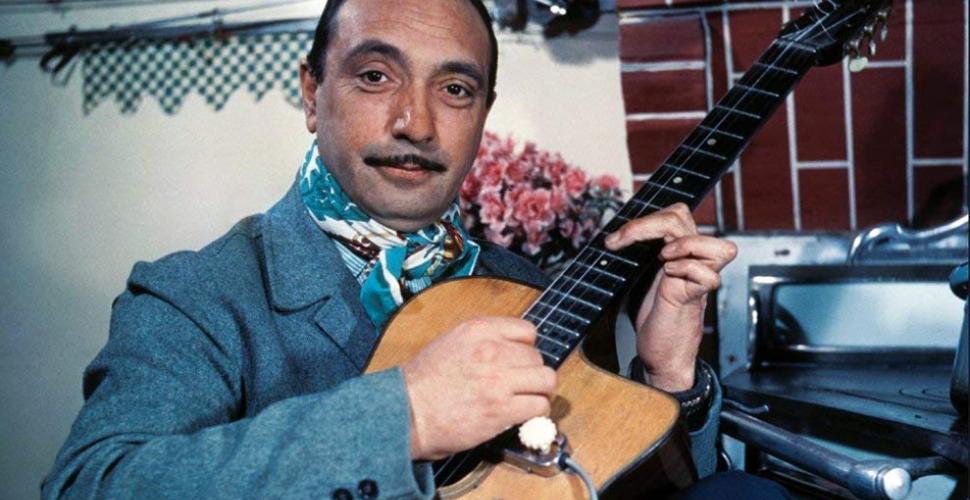 Every year since 1980, the gypsy guitarist Django Reinhardt has been celebrated with his own festival in Norway, a tradition that has gradually been copied in over 50 countries. The Norwegian Django festival is the oldest of these, and was started by Jon Larsen from Hot Club de Norvège.

- I think people are touched by his music, because it works on so many levels. At the first meeting, one may be struck by the mournful tone and the simple rhythms, but at the same time Django offers so much more than just the easy to understand, Jon Larsen has said

Many of the biggest names in stringswing music have been on stage during the Django Festival over the years. This applies not only to a large number of international names, but also to Norwegian performers who have gained a sense of music. The biggest Django festivals in the world today are in Paris and New York. Django Festival and Cosmopolite Cosmopolite has hosted the Django Festival since 1992. The festival forms a central part of the broad offer that shows how important Cosmopolite is as a meeting place between people and cultures.